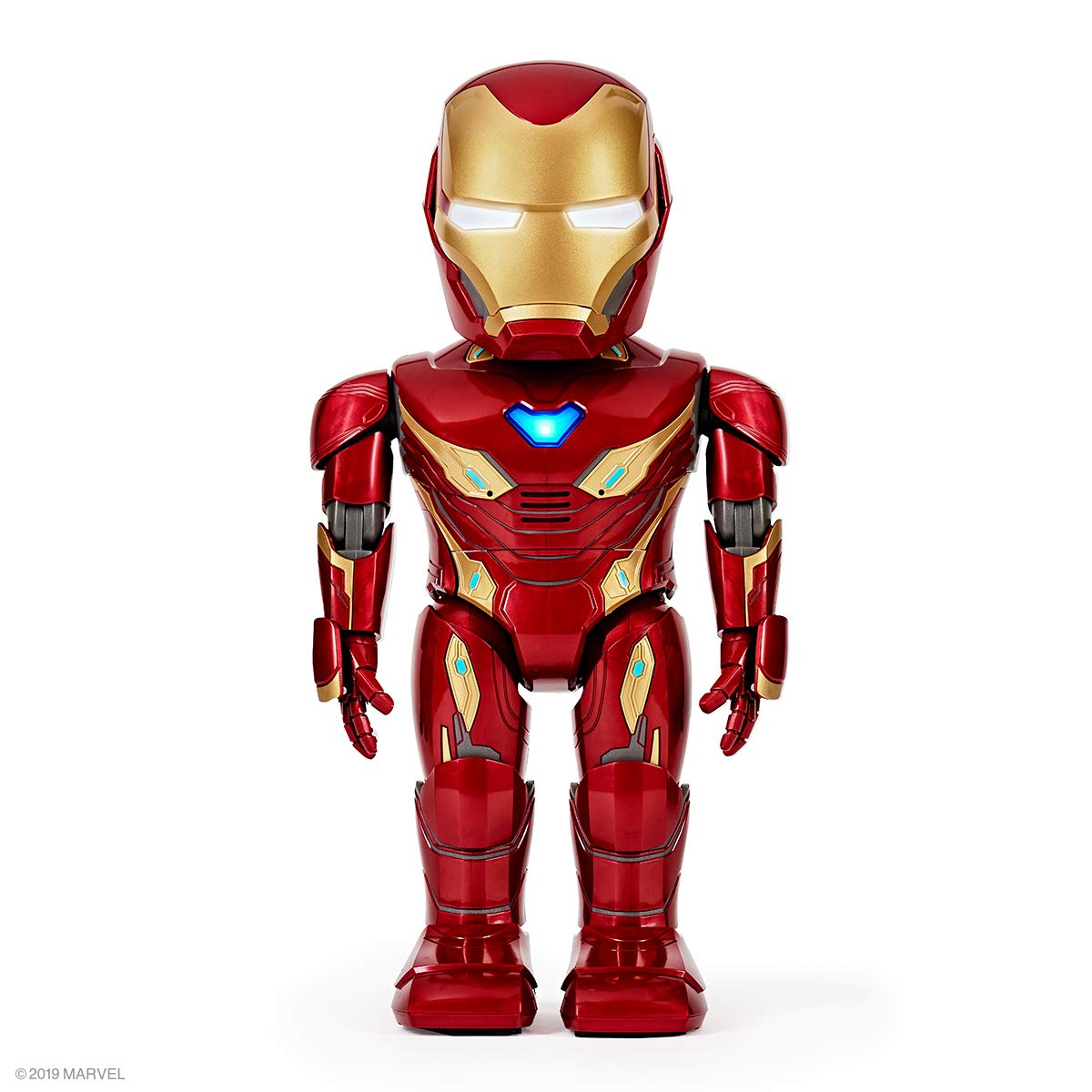 Are you one of the biggest fan of Avengers series? Then you obviously know about Iron Man. Iron Man is known as a fictional superhero. In American comic books published by Marvel Comics, we knew about Iron Man. Iron Man is favorite to all of us and after watching Avengers Endgame we all got emotional for Iron Man. This iron man robot can be controlled by mobile phone. You can control robots lights, motors and sounds also. You can control and code and battle against enemies which are inspired by Marvel Cinematic universe battles. Here you will get augmented reality (AR) missions. You can customize by uploading your own face. Recording Audio phrases are available here. code original, action sequences which only your robot can perform uniquely.

Marvel Avengers endgame iron Man MK50 Robot Play as Tony Stark. By using Block-Based programming you can Customize the iron Man Mk50 robot. for one of a kind hero moves. This robot suit up in the iconic Mk50 armor. So you can build unique sequences. You can upload your face and custom audio recording to this amazing robot. And if you want to use custom blocks to code your own scripted sequences then you can into the iron Man Mk50 robot. Do not need to know programming knowledge. Marvel Avengers endgame Iron Man MK50 robot is very easy to use cause it is not complicated. It’s simple.

If Price is not the problem then there is no reason to buy this iron man robot. There is no problem with this robot. Considering all the features I can tell you that this Marvel Avengers Endgame Iron Man MK50 robot is real money worthy. This robot will give you the best experience. You can customize this robot and you can control it very well. The quality of this product is beyond description. The pre-programmed movements paired with Tony Starks one-liners is another positive and authentic to the franchise. 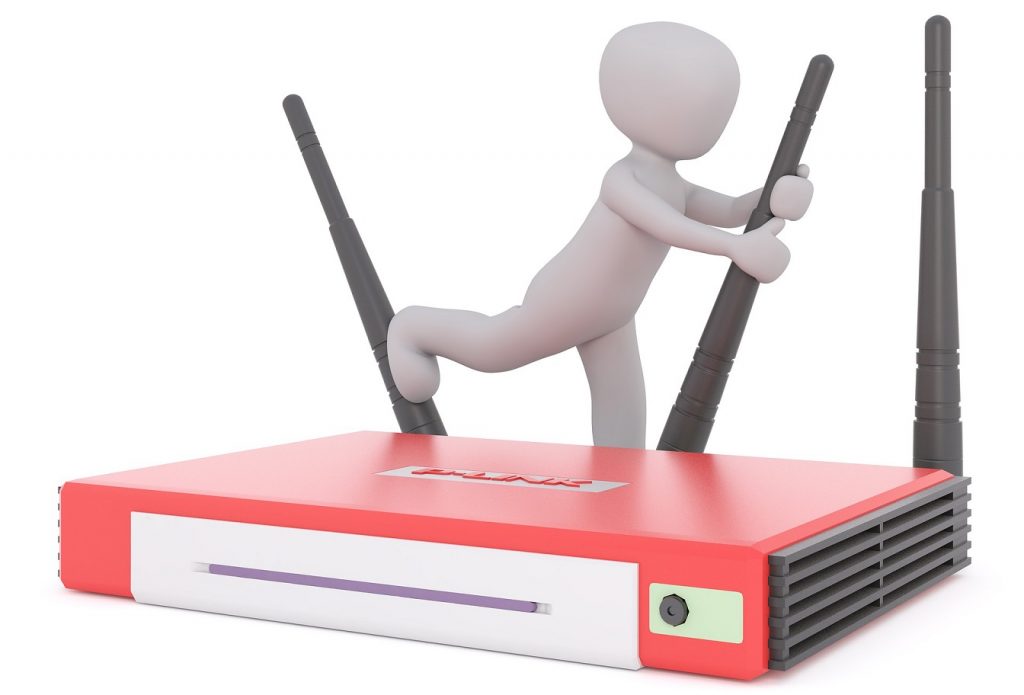 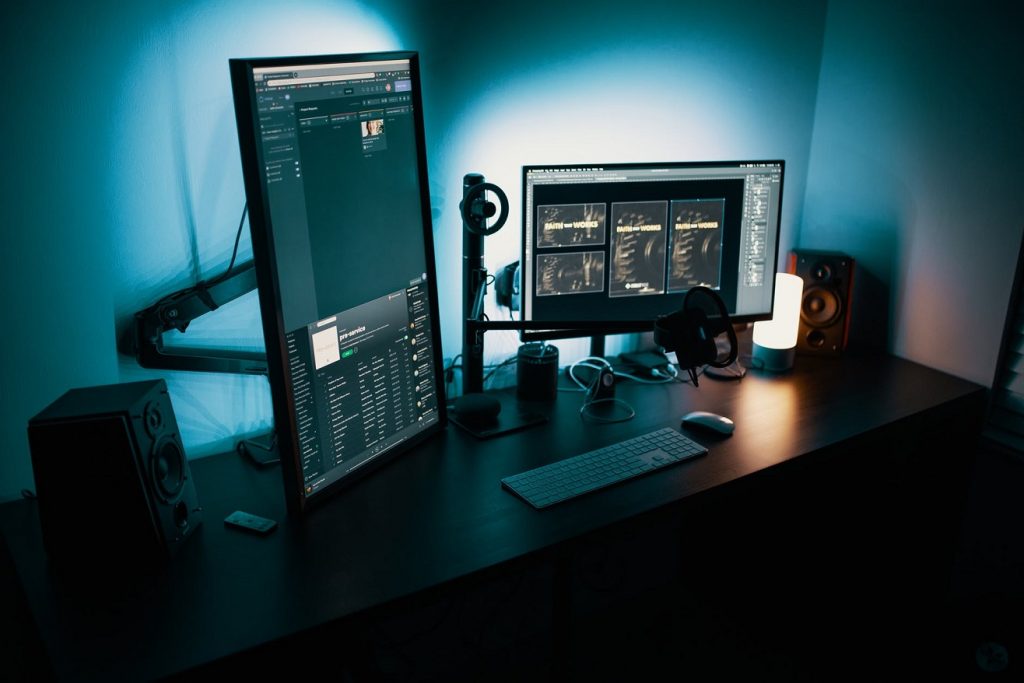 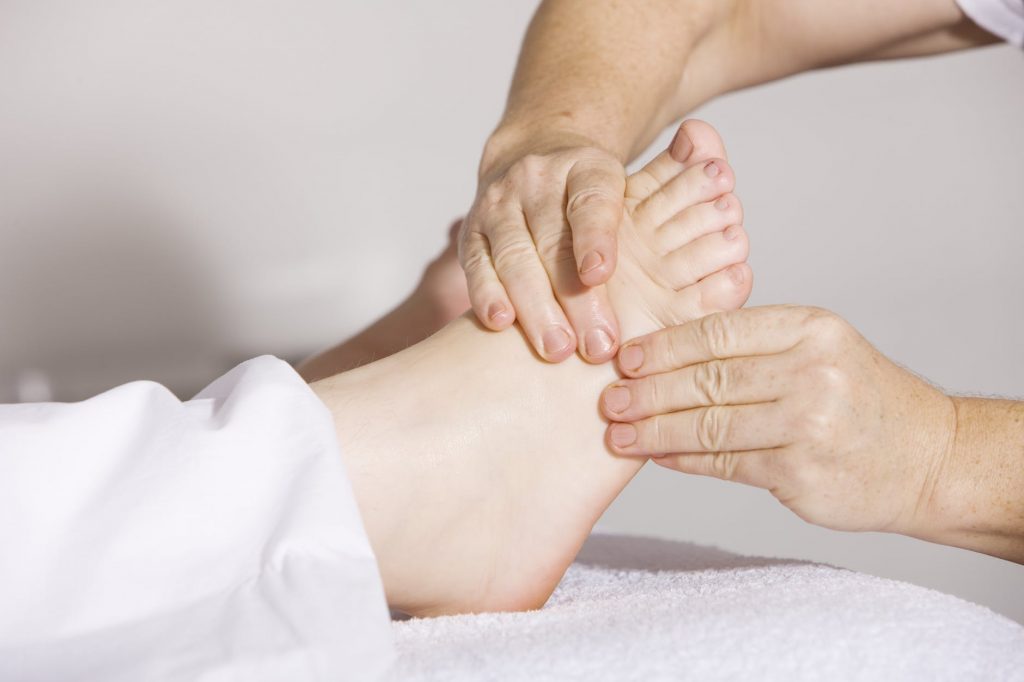 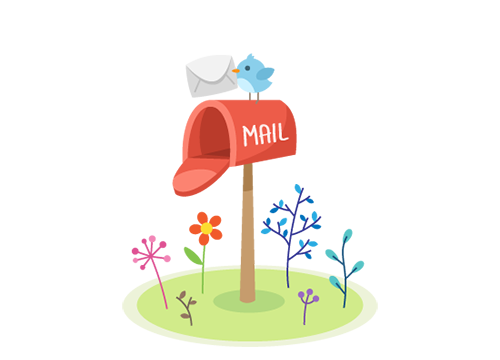